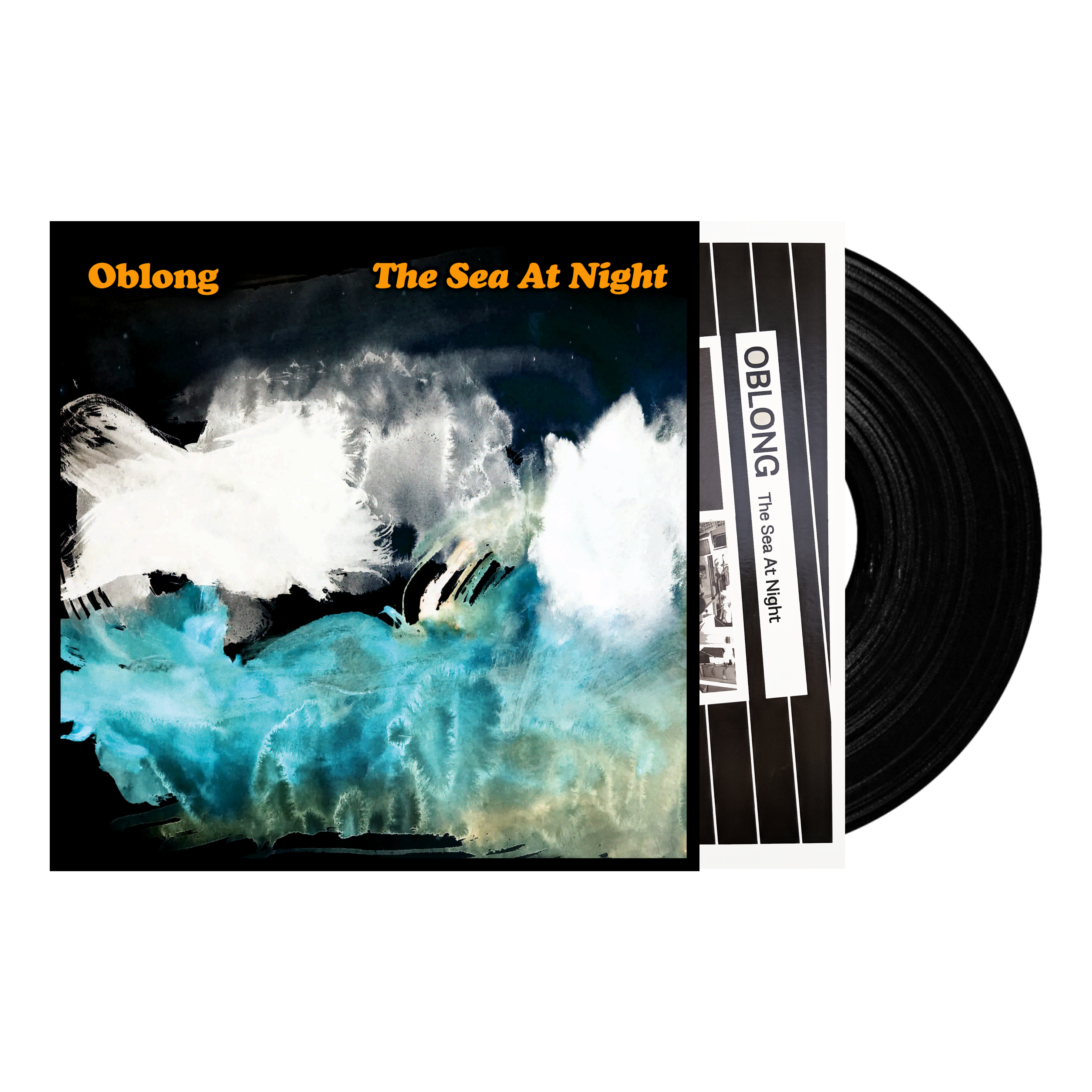 The Sea At Night

Oblong formed out of the occasional meetings/musings/musics of three friends, Ben ‘Benge' Edwards, Dave Nice and Simon ’Sid' Stronarch. Originally they were in a band together, along with others, in the early 1990s, but as time drifted by the three went their own ways, only occasionally meeting up socially. As those years turned into decades, the three found themselves increasingly drawn to their musical calling, and the social meetings began to revolve around writing and recording sessions, which involved Ben and Dave traveling across England to meet up at Sid’s rural home and studio. These sporadic road trips between London and the West Country eventually resulted in their debut album Indicator, released on Benge’s...